Halloween is fast approaching and it got me thinking about haunted houses/castles.  The next time I visit Italy, I would love to check out these "haunts".  If you know of any haunted locations in Italy, please share with us here or on our facebook page. 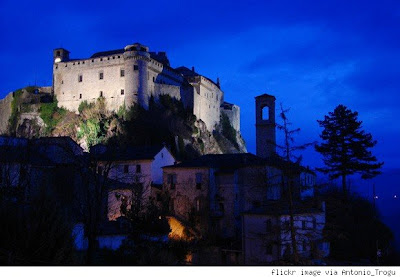 Castle of Bardi (or Landi Castle)
Country: Italy
Built: 900, ish
Haunting: Built on a spur of red jasper, Bardi towers over the Emilia-Romagna valley. Bardi's etymological impetus began with Hannibal and his cavalry of war elephants. The last elephant, named Bardus, allegedly died here during the march to Rome. Unfortunately, the castle is not haunted by a menacing ghost elephant.

A sad old story explains the real ghosts of this incredible fortress. Instead of Romeo and Juliet, we have a tale of Moroello and Soleste. Soleste was the daughter of the castle's lord, and she was in love with Moroello, the captain of the knights. During a long battle, Soleste waited for Moroello to return, perched on the edge of her family fortress, eyes locked on the distant horizon. Eventually, she saw riders galloping back from the battlefront. When the soldiers reached her eyesight, she noticed they were riding with enemy colors. She was overcome with grief at the possibility of Moroello's death and threw herself off of the castle's edge. In a sad twist of irony, the riders were in fact Moroello and his soldiers, and they were just wearing the enemy colors to boast. Moroello found his love dead on the ground and immediately realized what he had done and killed himself. The ghost of Moroello haunts the castle to his day, wandering the grounds searching for his lost love.

Visiting: Bardi is located in Emilia-Romagna in northern Italy. The easiest way to reach the region is by plane to Parma or by train from nearby Bologna or Milan.
source: www.gadling.com 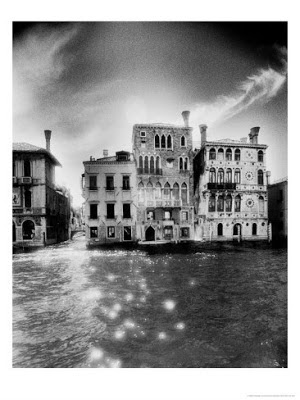 A first rate Italian haunted castle or at least a haunted palace. Ca’ Dario or Palazzo Dario is to be found in the Dorsoduro district of Venice Italy, facing onto the Grand Canal.
Before we get on to the strange ability of this building to kill nearly all who own it let’s look at the history of the place...

Built in 1487 Ca’ Dario is unmistakable. It just doesn’t seem to fit in with the buildings near it. It is definitely a beautiful building, the chimneys in particular are distinctive and very few chimneys still exist in this style. The pale facade of marble and Istria stone is remarkably distinctive and stunningly beautiful – as Venice castles go this is lovely.
The building was designed and owned by Giovanni Dario and stayed in the Dario family until the 19th century but the cursed nature of the building seems to have started right from the beginning.

The number of owners, or members of their families, who have died shortly after owning this building is shocking. We are not talking about one or two deaths here but probably nearer to ten at least.
The first to die was the daughter of Giovanni Dario who committed suicide; this was followed by the murder of their son Vincenzo. The sad and terrible history continues right up until recently. In the last fifty years or so the list of casualties includes the following:
• The famous tenor Mario Del Monaco seriously injured in a car accident in 1964.
• Count delle Lanze in the 70’s who was murdered.
• Count delle Lanze's Croatian murderer was in turn murdered in London.
• Christoper Lambert – the manager of The Who who committed suicide by supposedly falling down stairs.
• Nicoletta Ferrari died in a suspicious car accident in the 80’s.
• Raul Gardini in the late 80’s committed suicide under suspicious circumstances.

At the time of this article's release, the building was owned by an American company but was believed to be up for sale. 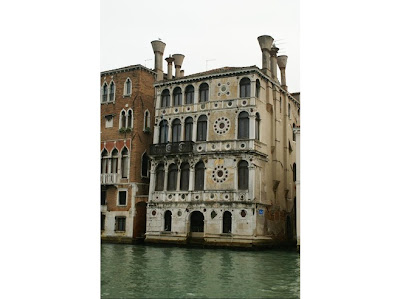