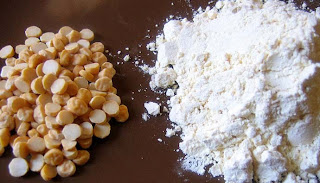 Chickpea flour (garbanzo flour) is somewhat similar to soy flour: a protein-rich gluten-free flour which can be used for many kinds of baking and cooking. It is used mostly in Asia, , and
Moreover, when mixed with an equal proportion of water, can be used as an egg-replacer in vegan cooking.
How to Make Your Own Chickpea Flour
Read more at Suite101: How to Use Chickpea Flour http://www.suite101.com/content/how-to-use-chickpea-flour-a324180#ixzz1AN08PYTq
French cuisine has a chickpea pancake called socca, which is normally fried on a pan. The recipe is just 3 parts (by volume) water, 2 parts chickpea flour, a little olive oil and some salt and pepper. Farinata is an Italian equivalent from with essentially the same batter, but usually baked in the oven. Both socca and farinate are sometimes seasoned with rosemary.


Chickpea Flour as a Binding Agent

Like soy flour, chickpea flour can also be used as an egg replacer in many dishes. It can replace a small amount of eggs that do not need to be whipped in many baking recipes (add enough liquid to make 0.5 dl/ scant 1/4 cup of "egg"). It can also be used in binding together casseroles and vegetable croquettes.


Read more at Suite101: How to Use Chickpea Flour http://www.suite101.com/content/how-to-use-chickpea-flour-a324180#ixzz1AN0YMQcb
Recipe - Panella 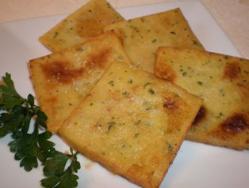 Panella is like a deep fried flat pancake with a ceci bean flour base. It can be found being sold at street stands in Sicily.
Panella is peasant food in the truest sense of the word, and resemble both the panissa made in and some of the fritters they make in -- proof that in the everybody interacts. I've found a couple of recipes, one savory and the other sweet. To begin with the savory:
To serve them, lay several rectangles on a slice of still-warm freshly baked bread, season them with lemon juice and salt to taste, top with another slice of bread, and enjoy.
The sweet version is slightly more elaborate, and calls for:
Purchase this flour from any of our locations or if you do not have a Doris in your area, purchase from our online store. Click HERE! 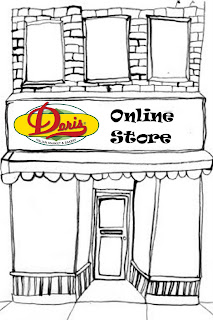